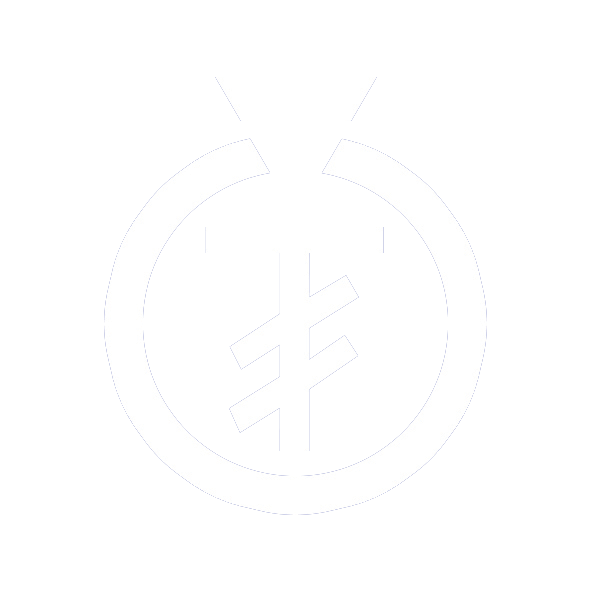 The net income of the company increased by 240 percent compared to the same period of the previous year and reached MNT 69.5 billion, which is 26.7 percent higher than the plan.

GOBI JSC BOARD OF DIRECTORS ANNOUNCEMENT

The Board of Directors of Gobi JSC has provided the following announcement to their shareholders:

"Attention to the shareholders,

On June 14th, 2017, Gobi JSC’s factory building roof caught a fire during the repair and restoration work that was being done by the contracted company and, as a result of this, the factory’s operation has been suspended.

During the fire, the executive management of the company worked effectively to reduce the damages by moving factory resources and products to safe places. However, the factory building has been flooded due to the fire extinguishing process. Thus, currently it is not possible to evaluate the damages occurred to the factory equipment. The National Emergency Management Agency and the National Police Agency will determine the cause of the fire and the damage will be evaluated in the inspection process. We will inform you as the official report is released.

We are providing necessary guidance to the management team and controlling the situation in order to resume the factory operation in short time.

Board of Directors
Gobi JSC